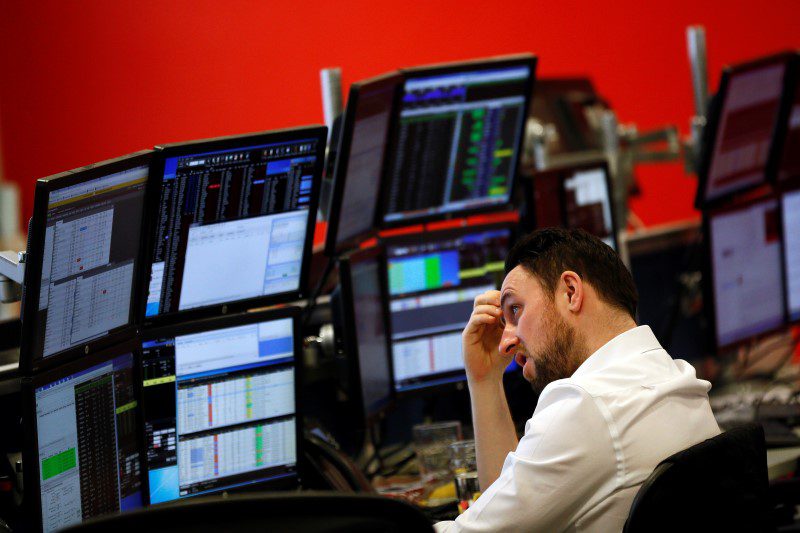 © Reuters. FILE PHOTO: Sam Bankman-Fried, the founder and former CEO of crypto currency exchange FTX, is escorted out of the Magistrate Court building after his arrest in Nassau, Bahamas December 13, 2022. REUTERS/Dante Carrer

(Reuters) -Former FTX CEO Sam Bankman-Fried is expected to appear in court in The Bahamas on Monday to reverse his decision to contest extradition to the United States, where he faces fraud charges, a person familiar with the matter said on Saturday.

The cryptocurrency mogul was indicted in federal court in Manhattan on Dec. 13 and accused of engaging in a scheme to defraud FTX customers. Prosecutors said he used stolen customer deposits to pay for expenses and debts and to make investments on behalf of his crypto hedge fund, Alameda Research LLC.

Bankman-Fried, 30, was arrested on Monday in The Bahamas, where he lives and where FTX is based. He was remanded on Tuesday to the Caribbean nation’s Fox Hill prison after Chief Magistrate JoyAnn Ferguson rejected his request to remain at home while awaiting a hearing on his extradition to the United States.

Neither a spokesman nor a U.S.-based lawyer for Bankman-Fried immediately responded to requests for comment. A spokesman for the U.S. Attorney’s office in Manhattan declined to comment.

Bankman-Fried had made a new bail application before The Bahamas Supreme Court on Thursday, a person familiar with the matter told Reuters at the time. 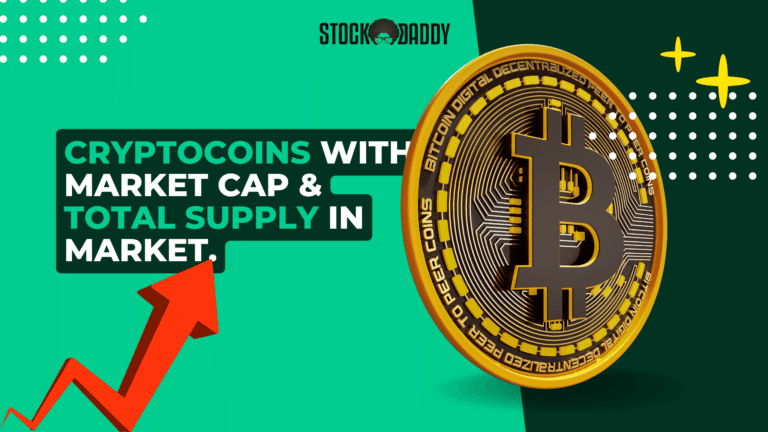 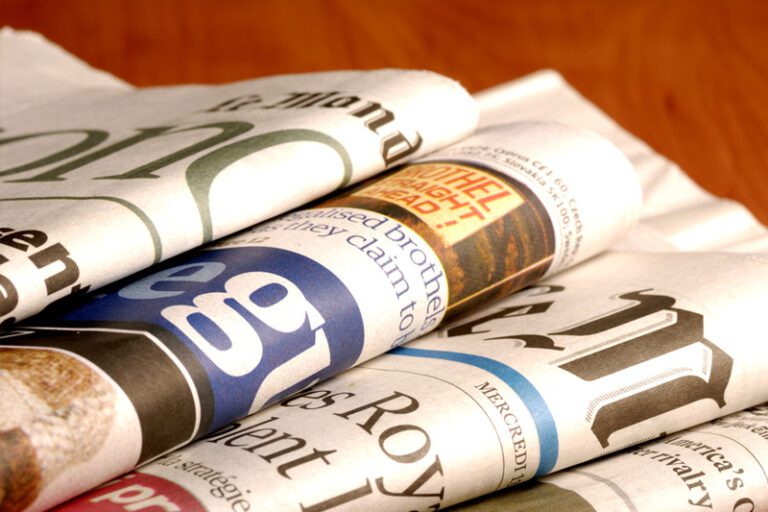 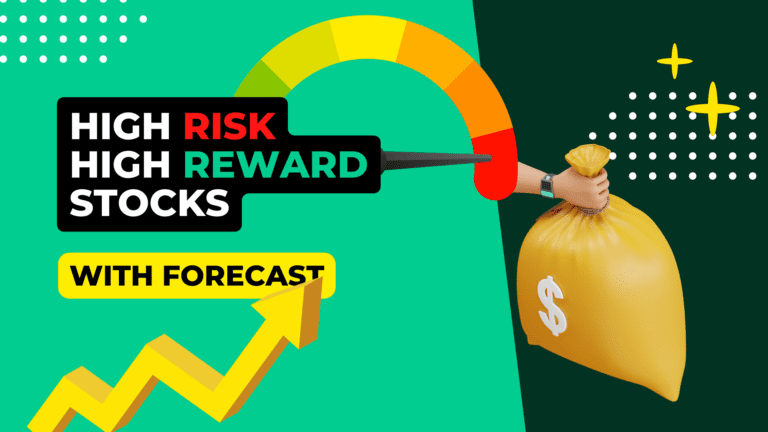 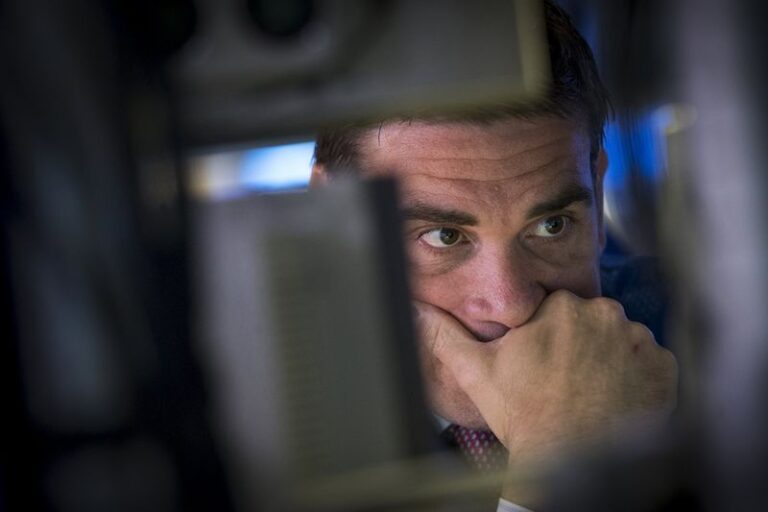 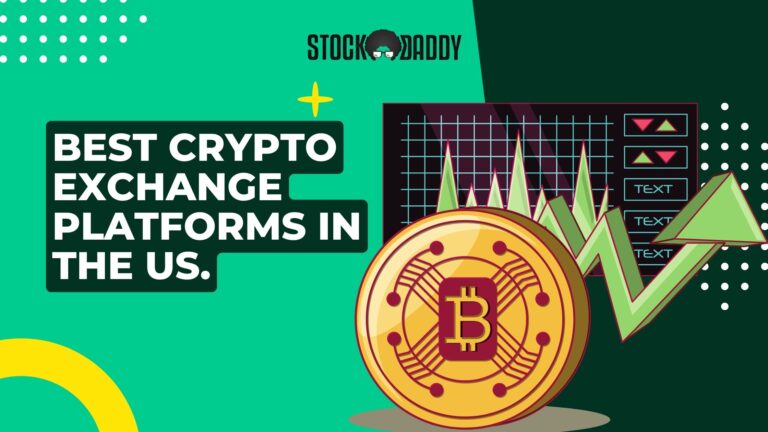 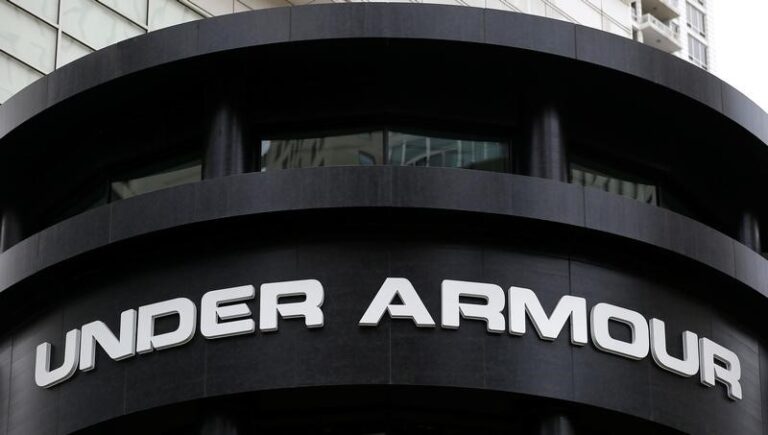