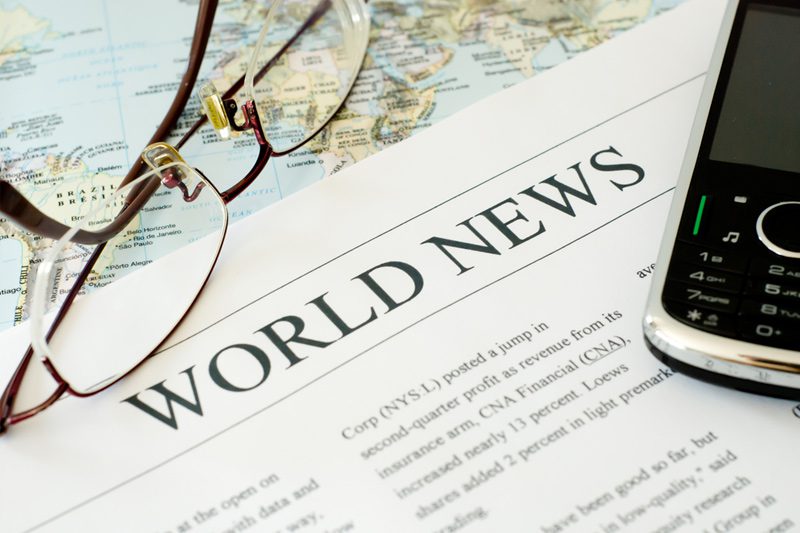 BEIJING/SHANGHAI (Reuters) – Hearses bearing the dead lined the driveway to a designated COVID-19 crematorium in the Chinese capital on Saturday while workers at the city’s dozen funeral homes were busier than normal, days after China reversed tight pandemic restrictions.

In recent days in Beijing the spread of the highly transmissible Omicron variant has hit services from catering to parcel deliveries. Funeral homes and crematoriums across the city of 22 million are also struggling to keep up with demand as more workers and drivers testing positive for coronavirus call in sick.

China is yet to officially report any COVID deaths since Dec. 7 when the country abruptly ended many key tenets of its zero-COVID policy that had been championed by President Xi Jinping, following unprecedented public protests against the protocol.

A U.S.-based research institute said this week that the country could see an explosion of cases and over a million people in China could die of COVID in 2023. A sharp surge in deaths would test authorities’ efforts to move China away from endless testing, lockdowns and heavy travel restrictions, and realign with a world that has largely reopened to live with the disease.

On Saturday afternoon, a Reuters journalist saw about 30 stationary hearses stopped in the driveway leading to the Dongjiao funeral home, a COVID-designated crematoriusm in Beijing.

Parked among them were an ambulance and a wagon with a sheet-wrapped corpse in the open trunk that was later picked up by workers in hazmat suits and moved to a preparatory room to await cremation. Three of the numerous chimneys billowed smoked continuously.

A few metres away from the crematorium, in a funeral parlour, the Reuters journalist saw about 20 yellow body bags containing corpses on the floor. Reuters could not immediately establish if the deaths were due to COVID.

The parking security operator and the owner of an urn shop at the funeral home building, speaking on condition of anonymity, told Reuters the number of deaths was above average in this period and was more when compared to the period before lifting of most pandemic curbs on Dec. 7.

Sick workers have also affected staffing at the roughly one dozen funeral parlours in Beijing.

“We’ve fewer cars and workers now,” a staffer at Miyun Funeral Home told Reuters by phone, also speaking on condition of anonymity, adding that there was a mounting backlog of demand for cremation services. “We’ve many workers who tested positive.”

It was not immediately clear if the struggle to meet the increased demand for cremation was also due to a rise in COVID-related deaths.

At Huairou Funeral Home, a body was kept for three days before it could be cremated, a staffer said.

“You can transport the body here yourself, it’s been busy recently,” the staffer said.

Yet respected Chinese news outlet Caixin reported on Friday that two veteran state media journalists had died after contracting COVID-19 in Beijing, among the first known deaths since China dismantled most of its zero-COVID policies.

On Saturday, Caixin reported a 23-year-old medical student in Sichuan died of COVID on Dec. 14.

Still, the National Health Commission on Saturday reported no change to its official COVID death toll of 5,235 since the pandemic emerged in Wuhan province in late 2019.

Since lifting restrictions earlier this month, China has told its population of 1.4 billion to stay home if they have mild symptoms, as cities across China brace for their first waves of infections.

Had the strict containment policies been lifted earlier, say on Jan. 3 this year, 250,000 people in China would have died, prominent Chinese epidemiologist Wu Zunyou said on Saturday.

This shows China’s fatality rate from the disease is gradually falling, he said, without elaborating.

Official figures on cases have become an unreliable guide as less testing is being done across the country following the easing of zero-COVID policies.

China stopped publishing the number of asymptomatic cases from Wednesday, citing a lack of PCR testing among people with no symptoms.

The lack of officially reported COVID deaths for the past 10 days has stirred debate on social media over data disclosure, fuelled also by a dearth of statistics over hospitalisations and the number of seriously ill.

“Why can’t these statistics be found? What’s going on? Did they not tally them or they just aren’t announcing them?” one person on Chinese social media asked.

In Shanghai, more than 1,000 km (620 miles) south of Beijing, local education authorities on Saturday told most schools to hold classes online starting on Monday, to cope with worsening COVID infections across China.

In a sign of staffing crunches to come, Shanghai Disney Resort said on Saturday that entertainment offerings may reduce due to a smaller workforce, although the theme park was still operating normally.

At one of Shanghai’s Christmas markets, in the city centre, there were few visitors on Saturday.

“Everyone is too scared,” said one staffer at the ticket booth. 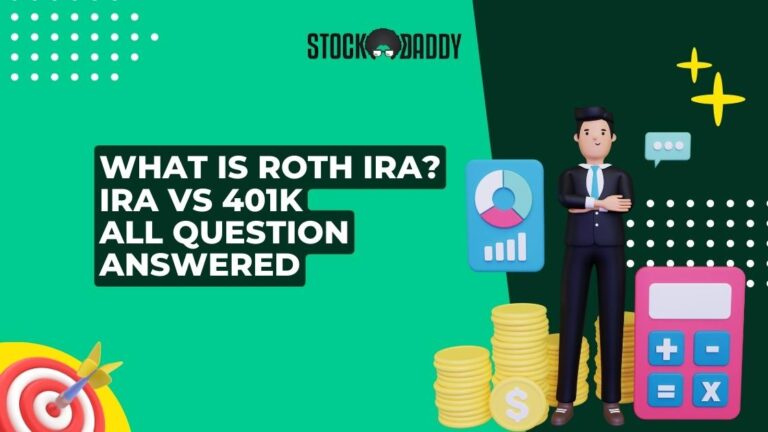 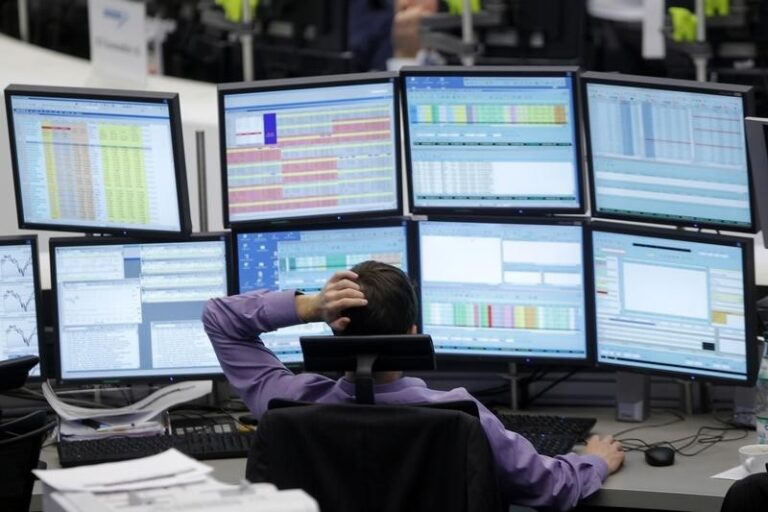 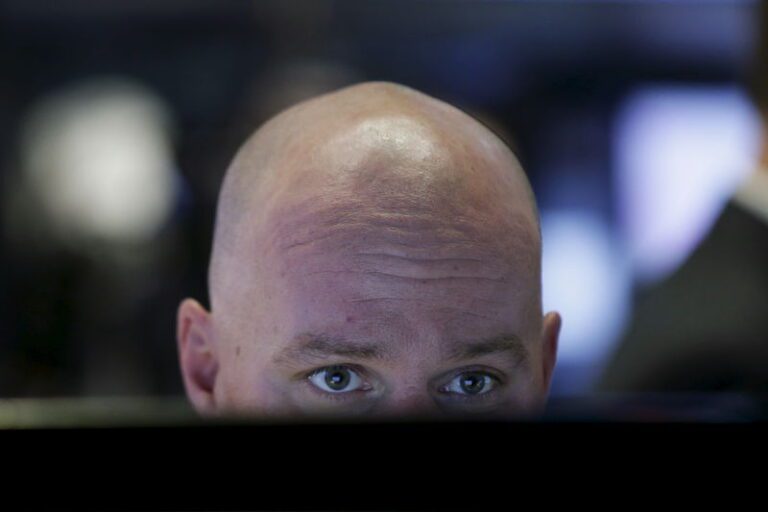 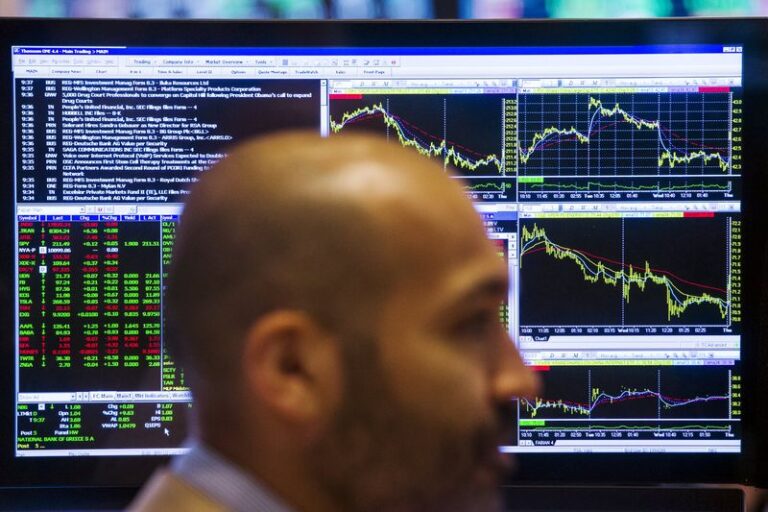 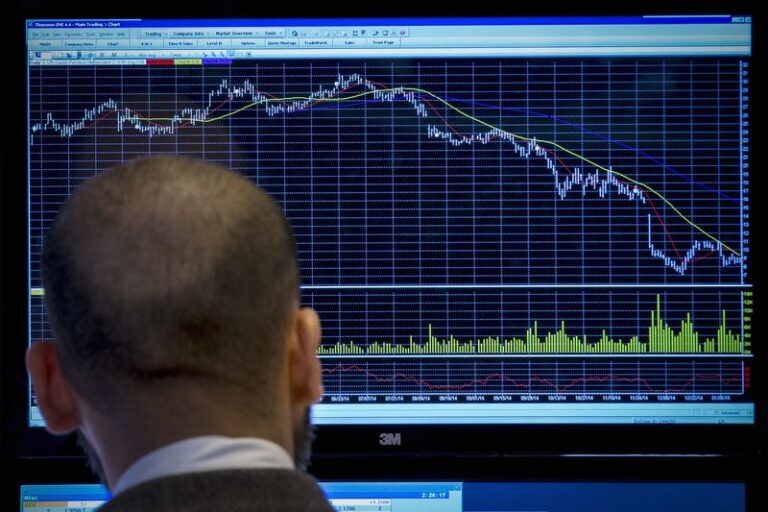 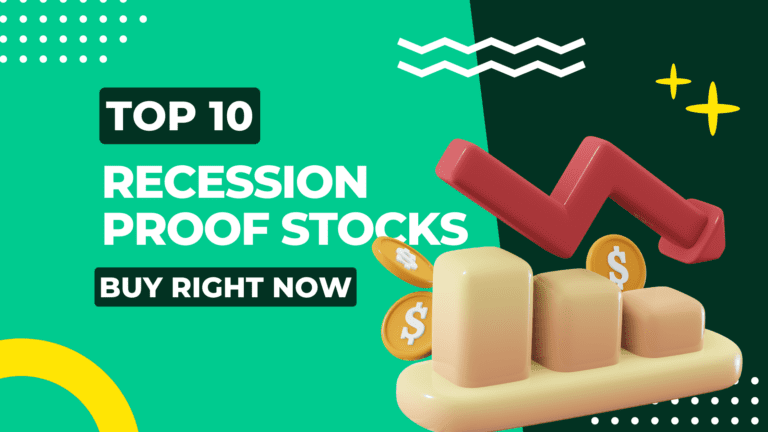