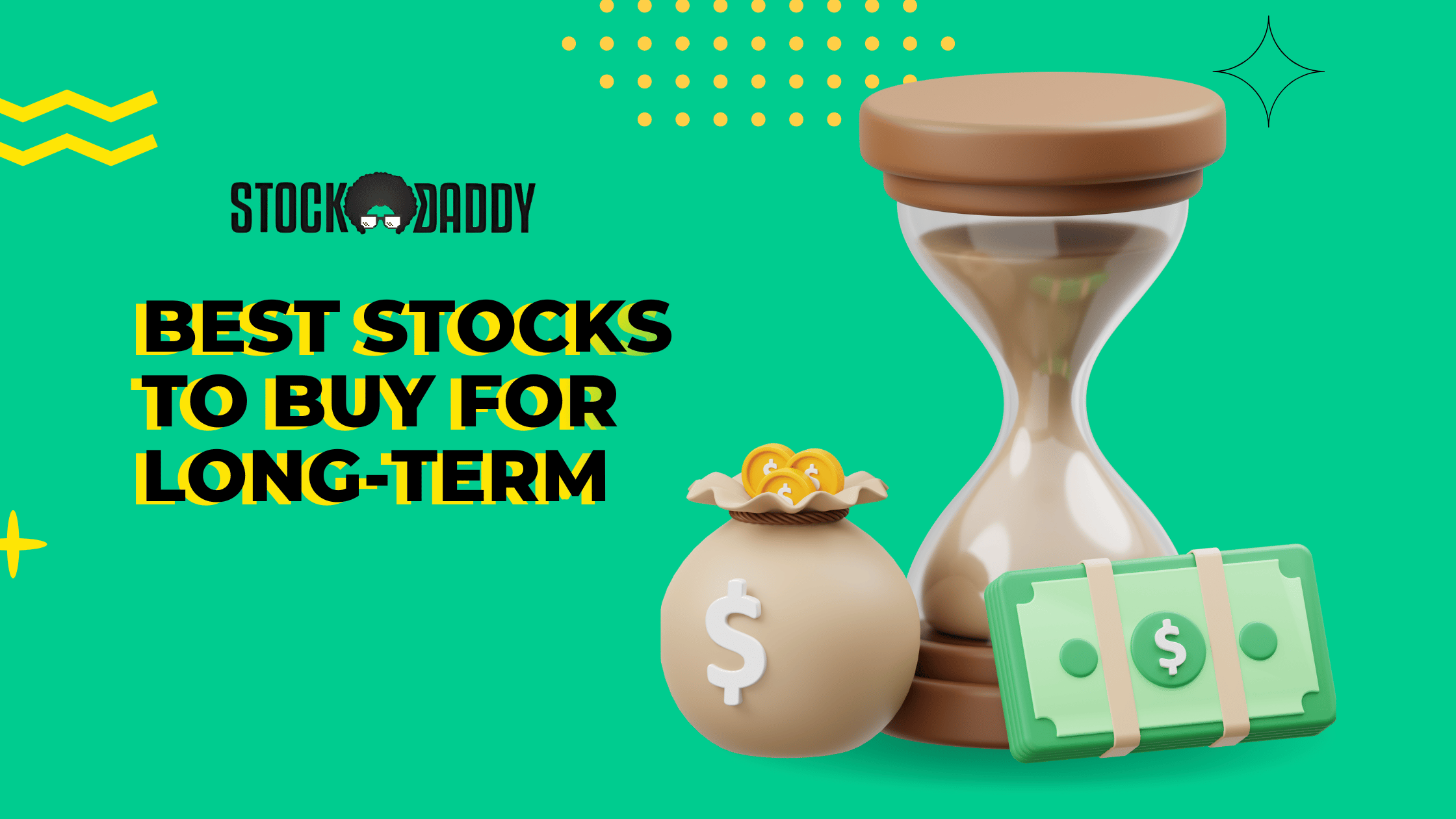 In the article we will discuss the perspective about buying stocks online & also which stocks are best to buy for long term. So let’s get started.

Long-term investors don’t pay attention to the stock markets’ volatile, short-term rise and collapse. They purchase the stock of solid companies with consistent performance that is evaluated in years—or even decades—rather than being sucked into the drama.

Performing better than the S&P 500 on a consistent basis and avoiding the sharp dips (and gains) that high-flying stocks frequently experience in the near run.

In 2022, the stimulus fuelled stock exchange rally has abruptly come to an end. Despite significant Federal Reserve rate increases, inflation is still at its top level in decades. The United St housing market has shrunk, the invasion of Ukraine by Russia has demoralise the energy field, and a high dollar has put pressure on American companies with global operations. Investors are seeking the security of good, long-term investments in such a volatile market.

The top seven equities for long-term investing are those we’ve identified. Each of our recommendations is supported by expanding sales and earnings, and has had fewer price declines than 95% of the market’s equities.

United Health covers more than 45 million Americans, making it a sizable commercial health insurer, in addition to 5 million members outside the country.

The firm has been increasing EPS at a rate of far more than 18% annually, and analysts expect earnings to increase 14.2% annually over the following five years.

The company has an annual dividend yield of 1.3% and has raised payments consistently for many years. As a result of its ongoing efforts to reduce the number of outstanding shares, UNH enjoys a shareholder yield of 2.4%.

Mastercard is a well-known network for digital payments and credit cards. Mastercard is well placed to benefit from potential expansion in economic growth, consumer purchasing power, and travel, according to analyst Jason Kupferberg. According to Kupferberg,

The continued secular trend away from checks and cash toward electronic and mobile transactions should benefit Mastercard in the long run, and according to Kupferberg, the stock is resilient to recessions.

Leading North American operator of home improvement retail stores is Home Depot. The highest total return on this list is 2.6% for Home Depot stock. In 2022, the global property market boom has subsided because rising Fed interest rates have made mortgages more expensive.

However, according to researcher Elizabeth Suzuki, client demand for professional home remodeling has remained steady.

Suzuki claims that the industry will have a positive long-term outlook and anticipates that housing investment levels will remain high in the near future. The HD stock, which ended October 7 trading at $284.32, has a “buy” recommendation from Bank of America and a $360 price target.

Thermo Fisher is well-positioned for the double EPS growth over the coming years thanks to its strategy of acquiring complementary technology in fast-growing areas.

Thermo Fisher is also optimizing its processes, according to de Bruin, and the firm’s minimal exposure to major industrial clients and high mixture of recurring revenue makes it an alluring defensive investment in a volatile climate.

A renowned supplier of technology, outsourcing, and consulting services is Accenture. Accenture shares have had the worst year of all the shares on our list, falling more than 35%. According to Kupferberg, the sell-off gives a tempting chance to buy for long-term investors. According to him,

Accenture’s core revenue and reservation trends are still on the upward. Even though foreign exchange risks are now fully priced into the stock, Kupferberg believes that market share gains and a diversified business plan for the company can help yield significant upside for long-term investments. ACN stock, which ended on October 7 at $259.71, carries a “buy” rating and a $358 price target from Bank of America.

Avago and Broadcom merged to become the diverse semiconductor company known as Broadcom. The business manufactures microchips for high-end smartphones, televisions, and a variety of wireless gadgets.

The most appealing forward P/E ratio on our list is 13.6 for Broadcom. Its current value is favorable given that the company’s lowest P/E ratio in the last five years was 8.1. This is mostly caused by the fact that the price of AVGO is currently 11% below its 12-month high.

Earnings per share (EPS), which were $4.20 in 2017 and equivalent to over $23 per share in the previous year, have increased by an average of 77% each year during the previous five years. In the next five years, analysts anticipate EPS will grow at a rate of 15.2% annually.

The share price of AVGO has historically outperformed the S&P 500 by 7.5% annually during the past five years. The 3.3% dividend yield it gives is also the highest on the list. Over the past ten years, the corporation has increased its dividend consistently.

It goes without saying that Apple is the biggest U.S. public firm by market capitalization. Its stock performance over the past five years has been the best on the list, outperforming the S&P 500 with more than 22% annually.

Over the past few years, the company has experienced solid average EPS increase of 22.3%; however, over the next five years, this rate is predicted to decline to 8.9%. That is the item on the list with the lowest predicted forward earnings growth.

Due to the company’s efforts to lower the number of outstanding shares, the shareholder yield is an excellent 4% while the dividend yield is a modest 0.6%.

When a stock no longer meets the majority of the aforementioned requirements, it may be time to sell it and replace it with other stocks that do.

Please be aware that although the aforementioned stocks were chosen for a long-term investment, they might not be a good fit for your portfolio. Do extensive study before deciding to buy any of these stocks to make sure they match your financial objectives and risk tolerance. 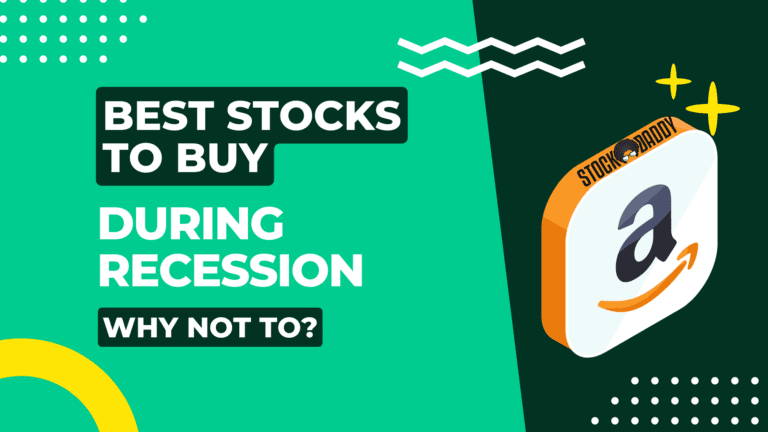 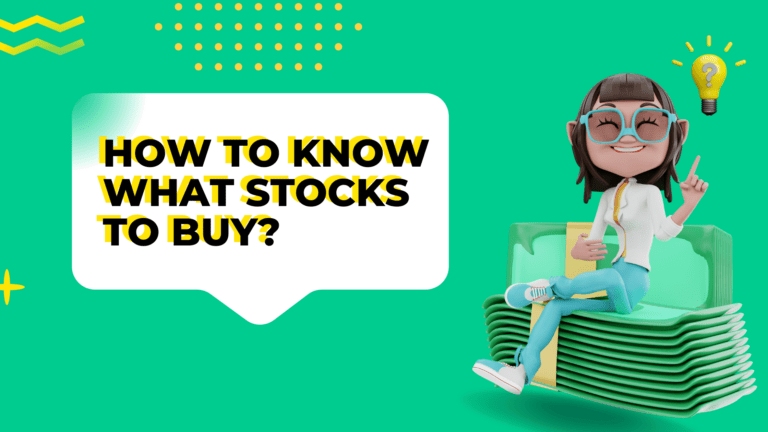 It might be challenging to choose stocks to buy that meet one’s investment needs, given the wide variety… 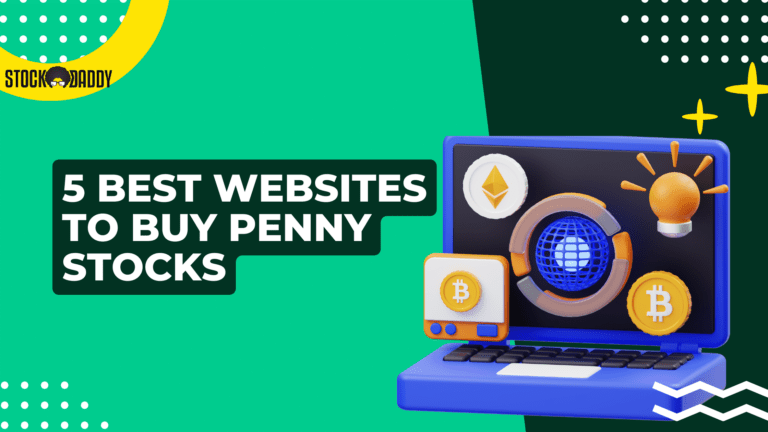 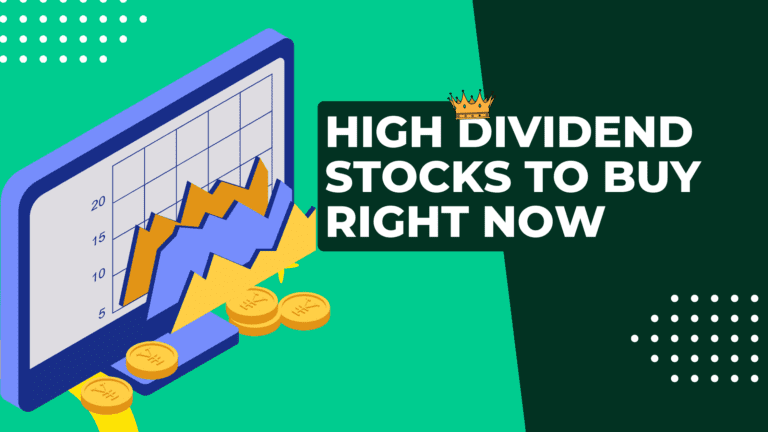 Who don’t like Investing in dividend stocks, especially with little experience can be such a daunting activity and… 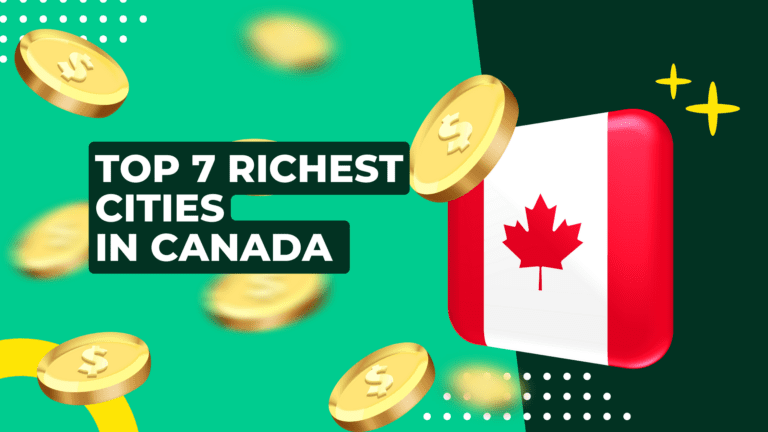